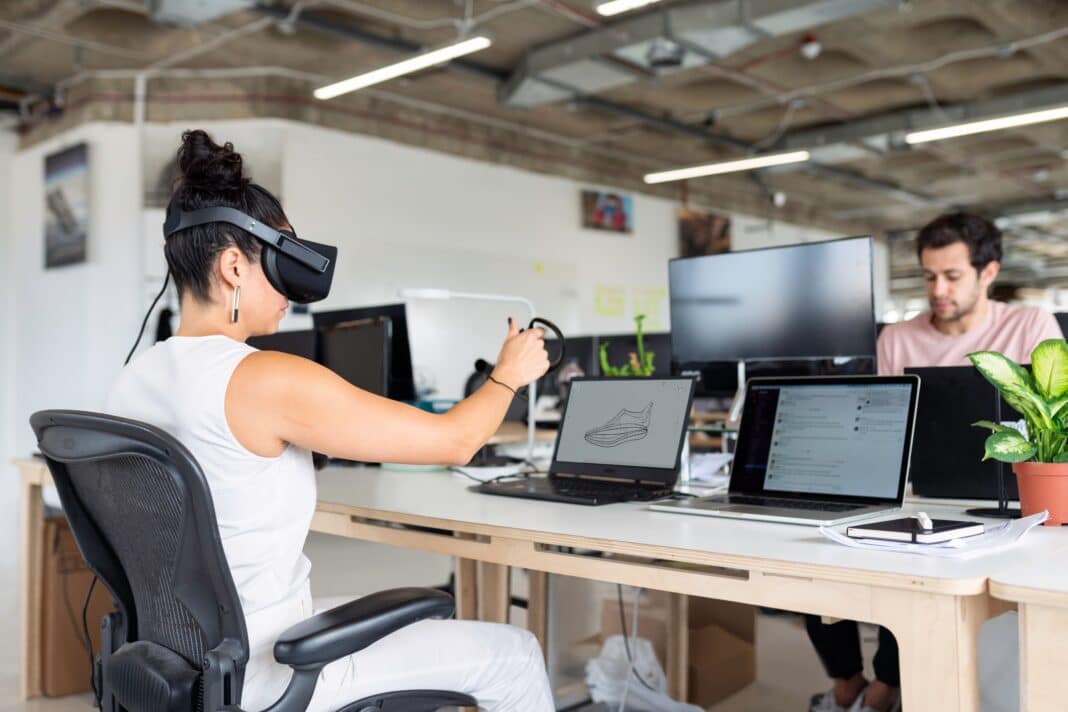 Even though this technology emerged decades ago, 3D scanning has rapidly gained popularity in recent years. Owing to its diversity of use cases, this cutting-edge technology is now deployed in the most varied industries and niches.

Let’s look at some of the unique ways in which 3D scanning is proving fruitful in the year 2020!

A wildly popular technology ever since its emergence, many consider virtual reality as a step into the future. Now, with the growing use of 3D scanners, VR video games are becoming just as popular.

Some of the most epic video game franchises are turning towards virtual reality to give their players a taste of the future. The advancements in 3D scanning technology have played a key role in making this possible. By accurately capturing the player’s movements, 3D scanners are crucial to the game’s cinematics.

Several innovations enabled by 3D scanning technology have created a significant impact in the field of medicine. The technology enables the ultra-accurate measurement of the patients’ bodies. This data helps in many ways, such as the creation of prostheses and the diagnosis of any ailments.

Besides, 3D scanning is non-destructive and precisely measures the patients’ body without any harm. Furthermore, the field of medicine deploys this technology for the treatment of human organs. It optimizes various medical procedures like limb replacement, orthopedic implants, and more.

Have you ever wondered how an actor plays a twin role in a movie or show? It is through 3D scanning technology! With the growth of the entertainment industry, 3D scanning has found a unique usage in motion picture production.

This modern technology offers many use cases for the film industry. From adding special effects to duplicating an actor’s body, 3D scanning has excellent utility in the making of a movie or media.

The manufacturing industry has greatly prospered with the growth of technology ever since the time of industrialization. However, 3D scanning is one of the most cutting-edge technologies of the 21st century to optimize manufacturing.

With the integration of 3D scanners in the manufacturing process, it is easy to automate the quality inspection process. These scanners can effortlessly detect any defects on the items passing through the conveyor belt. Likewise, these scanners can identify any defects in the finished good as well.

One of the significant challenges for the analysis of a criminal case is the possibility of altering the evidence. The crime scene is never foolproof against such a possibility, and this hampers the overall investigation.

3D scanning technology offers the best solution to this problem. Forensic scientists can create 3D models of the crime scenes using these scanners for an unbiased analysis. In sum, it enables crime professionals to analyze a case with more reasonableness.

3D scanning has grown in leaps and bounds over the years. Despite its origins going back to the 1960s, today, this technology is being used in the most creative forms. From medicine to movies, 3D scanning has something to offer for almost every field.

5 Things That You Can Do Online With Online Connection

The internet and privacy and how to protect it

5 Things That You Can Do Online With Online Connection