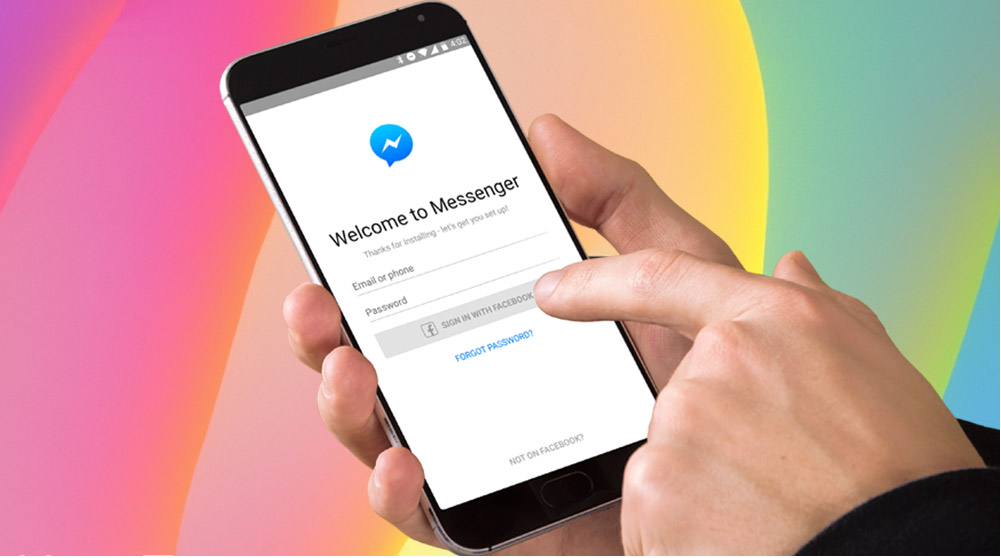 Facebook Messenger is gaining ground among the Android phone and tablet users. In the last year, Facebook has rolled out many cool features to make Messenger more powerful to compete with other chat clients like WhatsApp and Hangouts. To this effect, you can now hide active status, turn off chat heads notifications, send or receive money, play instant games, share location and more in your Messenger app. Read such awesome tips and tricks to make the most of your Messenger app. Check our list of 10 best Facebook Messenger tips, tricks, and secrets for Android users.

Facebook Messenger displays who is presently active or online to let you instantly contact your friends. It’s a very user-friendly feature, and I appreciate it. But it also exposes your privacy, and especially if you don’t want others to know your last seen or active status. Thankfully, you can hide your active status in Facebook Messenger app.

Messenger app allows you to quickly receive, read, and reply messages from your Android device without opening the Facebook app. This is cool, but it could be embarrassing to persist showing your private messages over the screen. Hence, most of the people found it disturbing and wanting to turn off Facebook Messenger chat heads notification on their Android.

For freelancers and small business owners, this is the most useful feature on Facebook Messenger app. They can quickly transfer money using Messenger app on their Android phones and tablets. Once you add your debit card to the app, you can pay money instantly to your FB friends.

Send and Receive Money in Facebook Messenger on Android

How to kill your time creatively? Play Instant games on Facebook Messenger. This sounds a bit crazy. But friends, Facebook has joined hands with many online gaming sites and integrated lots of different games like Tetris, Chess, 8 Ball Poll, Golden Boot, Solitaire, and others. And don’t forget your favorite soccer game on Facebook Messenger!

tap on the soccer ball to launch the game

Like WhatsApp live location, Facebook Messenger also allows you to share your current location with your friends. This is a practical feature especially when you have invited someone for dinner or date.

This feature requires a user to use a timer icon during the chat. Once you start a secret conversation with your friends on Facebook Messenger, your chat will disappear after sometime automatically. This will not leave any trail of your conversations as the text messages get deleted on their own. Even if your phone is unlocked and somebody checks your conversation, s/he doesn’t get an idea of what you have chatted on FB messenger.

Facebook Messenger has got its own emojis you can use instead of your phone’s default emojis. Young users like to express their emotions with emojis as they don’t want to type long phrases. You can now change Facebook Messenger emojis on your Android device.

Tip #8. Read messages without being seen

For every chat app, it has become an essential feature. Facebook doesn’t want to lag behind the competition, and therefore, the social media giant introduced this feature of voice and video calling in Messenger app. Want to use the two features? Download Messenger app on your Android phone and then simply tap on call button for voice call and video icon for video calls.

Voice and Video call in Facebook Messenger on Android

During your conversation with your bosom friends, you become so excited that you want to show this excitement on the phone screen. Well, you can send big thumbs up to your friends or colleagues on your Facebook Messenger. For this purpose, you need to press and hold the Like button (thumb); this will increase the size of the thumb. Next, release your finger, and the big thumb will be sent to your friend.

Messenger app has seen a lot of new features recently. Since the competition is growing, Facebook will keep innovating. It is users’ advantage at the end of the day. Which Messenger feature do you like the most? Share your feedback with us on Facebook.

How to Login and Register in LottoStar.

Steam Workshop Not Downloading Mods? Top 3 Methods to Fix It.