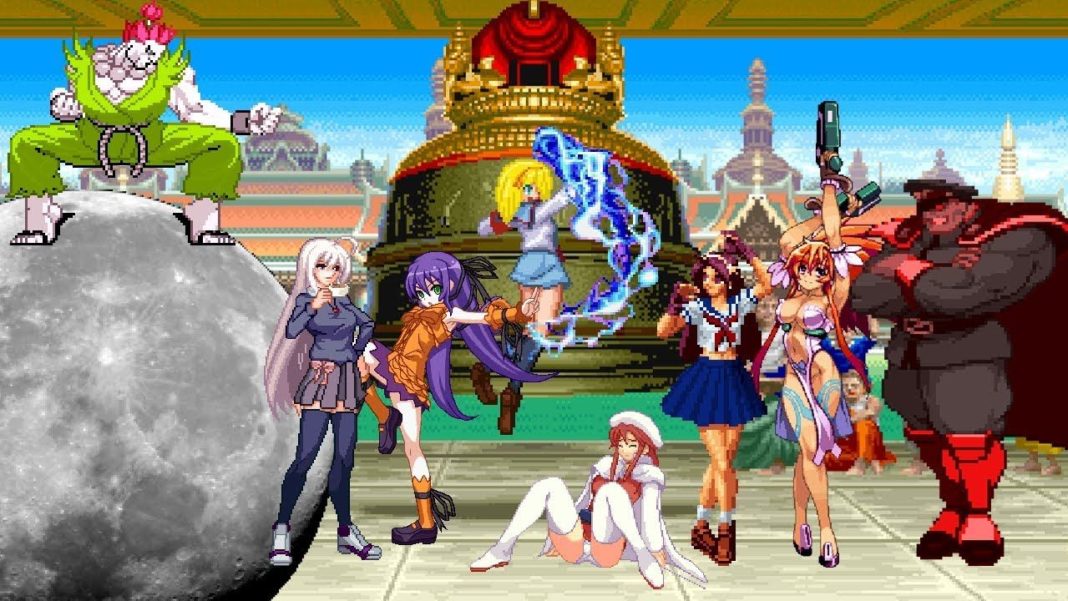 Mugen, usually known as M.U.G.E.N., It’s a 2D combat game engine. It’s unique as that it is allowed players to add characters and stages.  “It is developed in C and basically used in the Allegro library”. The latest versions of this fighting game engine now use the SDL library.

How to add Mugen characters

As per the open platform, Mugen lets every player add modern custom parts of the characters to the program. You can be easily downloaded and build with the help of the Internet. In any case, if you want to modify the files of the games to make all those characters playable. Let’s see how you can add Mugen character.

Below are the 8 easy steps to add Characters to Mugen.

First, either you need to download the “Mugen character” data for the character which you want to add in the Mugen or you can build it. There are many great characters available online that you can easily add to the MUGEN game engine.

Generally, Character packs come in Zip or RAR format. You can easily download the characters from different fan sites.

Now, please open the downloaded file. And if it is a zip file then you need to simply double-click on it. If it’s a RAR file, then you will need a convert it into Zip or WinRAR to open the file.

Now you will easily see that a character data includes some files in its folder. But, the most important one is the .def file, the .def file, and the character folder has to have the specific same name. If you’ve downloaded Young Ryu as we did, the extracted folder will be named as YRyu. The .def file must then be named YRyu.def for this to do work. Also, you Modify the filename if you need it.

Some folders also include several .def files. If this is the case, then you should match the name of the core file with the folder.

The next step is, start over to the folder where you have installed MUGEN. You should keep in mind that it does not have to be in the Program Files folder, so you may need to look somewhere else. And what you’re actually looking for is the Char folder under Mugen. So, Paste your new character’s folder into the Char folder.

Right after that, go up the sider level to find the Data folder. You will have to enter its name and search to Select.def file form there. Once finish that, Right-click on the file you’ve selected to open with from the drop-down menu there. Now, Choose Notepad from the list of open records.

In this Step, you can easily search for the characters section inside the file. Because all the characters are listed there. Once you have found it, add that YRyu to the bottom of the list.  You can type it in, but it is better to copy and paste the character’s folder name that will help you to not mismatch results. And then save the changes to the file and you can close it.

Also, in case of your character’s folder includes several def files, you need to make sure to change the entry to include the name of the character you’d like to use.

One more thing to keep in mind is that Select.def includes many comments, which start and end with semicolons. You need to write your character’s name on a line that does not begin with a semicolon otherwise it will be considered a comment; I hope you should considered as a note.

This step is fully optional whether you want to do it or not. If you want to, you can also place the order of the characters displayed in Arcade Mode when you have launch Mugen.

For example, if you would like to assign YRyu to the second-order, you need to add “, order=2” next to the name. It should look like this: Yryu, order=2

NOTE: Mugen lets you order your characters from 1 to 10 as per your wish. The game would then randomly choose between characters of the same order.

How To Choose The Best Brand Management Software For Small Businesses

What Are Some Effective Ways to Solve Common Mac Issues?

How to Protect Yourself from Online Dating?

How www.hulu.com/activate On Roku With Easy Solution [2021]

How to Protect Yourself from Online Dating?