The Genius Tips
Home How To's How to Beat King Hippo in “Mike Tyson’s Punch-out”? 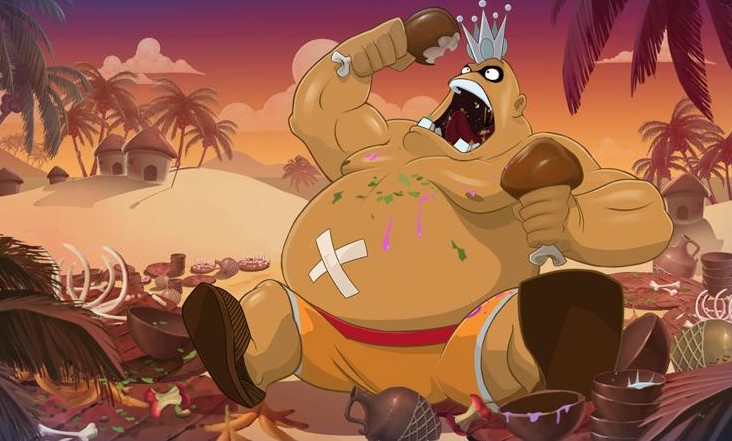 How to Beat King Hippo in Nintendo’s Mike Tyson’s Punch-out? 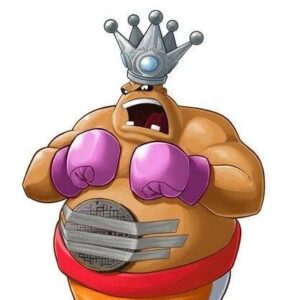 Jab: King Hippo raises his hands up to his breast and punch. By dodging, we can active stun long enough for six punches.

Overhead: King Hippo ducks his hand into the shelter of his arms to block any jabs, it can be dodged under. Dodging will active a stun long for active a six punches. If Hippo counter with a jab when he raises his hand, he will be stunned longer, for a total ten punches.

Pants Drop: Sometimes, King Hippo’s pant will start to drop, causing him to pulling up and flesh yellow. Hitting him and there will a earn star.

Hippo Squeeze: Hippo raises his arms and violently brings them for a two-handed book. It can only be ducked under. Dodging will activates a stun long enough for ten punches. Countering with a right hook before the attack will make King Hippo recoil to the ropes, then make Hippo recover back with his temper thrown off. If Hippo’s crown is already off and this countered again, it will result into the instant KO.

Silent Overhead: Hippo makes an overhead punch without growling. Hook him while his hand is raised for a star.

Silent Delayed Job: Hippo will do a delayed job without growling, Hook up King Hippo while he start for a star.

King Hippo seems like unbeatable in Mike Tyson’s Punch-out until you find the right way for defeating him. It is not easy to beat King Hippo like other boxers, we cannot defeat King Hippo in normal way.

Follow all the above tricks for beating a King Hippo.

What Is a B Testing in SEO?

How www.hulu.com/activate On Roku With Easy Solution [2022]

4 Tips for Starting a Tech Company in Norway

Apex Legends Beginner’s Guide: 5 things to know before you start playing the game