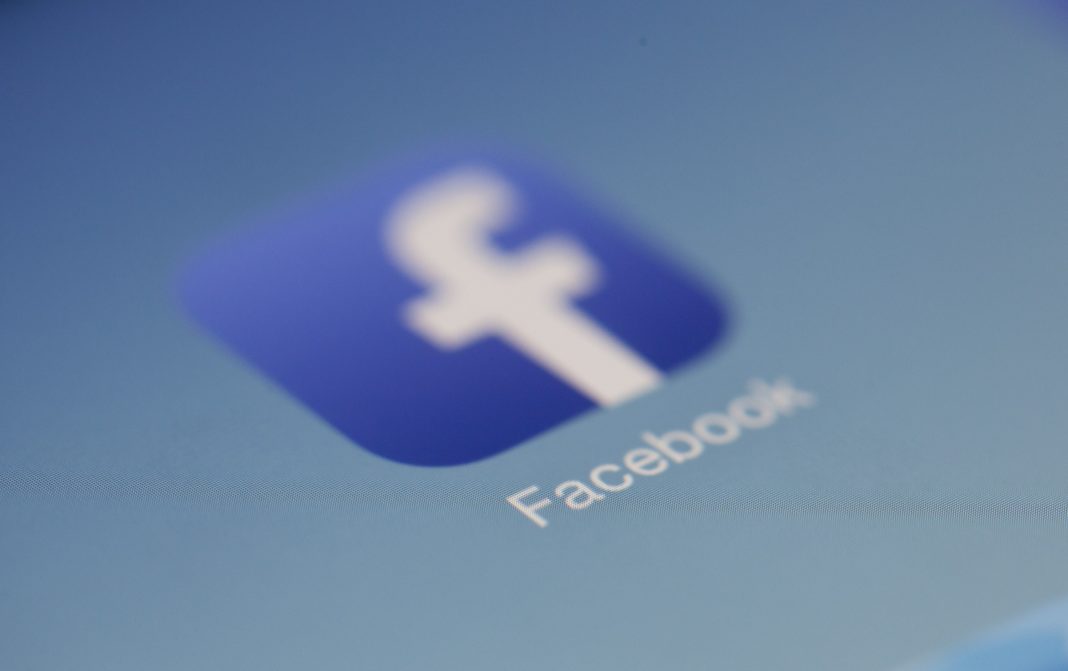 Since the start of the coronavirus pandemic, Facebook Messenger saw a growing number of video calls.  They have decided to launch a new feature on Facebook that will allow multiple people to video chat through Messenger.  And you be able to participate in these video chats without having to open a social media account.  Zoom, the video conferencing app that has become so popular during the ‘lockdown’ period will now have to compete with Facebook.

Facebook is hands down the largest global social network.   This new feature will be called Messenger Rooms and allows for 50 people to participate in a group video chat. It will also be possible to share a link with those who don’t have a Facebook account allowing them access to the video chat.  A big plus, almost as good as winning a Jackpot Capital bonus.

The plan is to include this new feature to Instagram Direct and WhatsApp, other messaging services owned by the company.  It will also be possible, via Facebook’s video chat device Portal, to create rooms too.

During the lockdown, caused by the coronavirus pandemic, more and more people began using video chats in order to communicate with each other and stay in touch with family.   Facebook’s decision to launch this new feature shows how the company is interested in providing products that people have become used to using during this time.

Mark Zuckerberg, the CEO of Facebook said that Messenger Rooms provides the means by which family and friends can visit at any time.  The introduction of this new feature focusing on “video presence” will provide the “ability to feel like you’re connected to someone live over video”.   According to Zuckerberg “Video presence isn’t just about calling someone. It’s starting to be a fundamental building block of a private social platform with lots of different use cases.”

However, there are higher risks involved with easier to access video chat forums.  Problems occurred while people were using Zoom.  People experienced gatecrashers to their calls, advertising unwanted and often inappropriate content including pornography and profanity.

This activity is known as Zoom-bombing and Zoom has been criticized for not providing enough security and privacy for their service.  Zoom is trying to rectify the problem and has introduced tools to allow hosts of meetings find ways to limit those that can access their video chats.

Facebook has had a tough time and many struggles with the issue of privacy, for example, the scandal concerning the Cambridge Analytica data.   It will be interesting to see how many people will be prepared to trust Facebook’s video chat service.

However, during the lockdown because of the virus, video chatting skyrocketed on Facebook, so people were prepared to overlook the privacy issues.  A colossal number, somewhere in the region of 700 million Facebook accounts, joined in voice and video calls daily on Facebook Messenger and on WhatsApp.

According to Facebook, in many parts of the world since the beginning of the pandemic, the number of calls has more than doubled and group video calls have risen sometimes by 10 times in some areas.

Facebook insists that it does not listen in to calls and that there are features that will enable you to ensure privacy. First, when creating a room, you will need to press on a video icon appearing in Facebook Messenger.  You are able to determine who sees the room, and you can decide to lock it or leave it unlocked.

If you decide not to lock it, that means anyone with the link can access it and share it with other people.  You are free to share your room with friends on Facebook, on Groups and Events and on News Feed.  The one who creates the room is in charge of who can access it and must there in order for it to start.  Who gets to stay in the room is also up to the creator. They can remove someone at any time.

It is also possible to report a group video chat for flouting Facebook’s rules.  However, original audio or video from the call will not be included in the report to Facebook.  Zuckerberg intimated during an interview, that Facebook had been monitoring the situation and have tried to be “very careful“ and to “learn lessons” from how other services of this kind had been exploited during the time of increased use of video conference calls.

According to Facebook, Messenger Rooms will be up and operating already this coming week in some places and within the next few weeks, worldwide.  Facebook hasn’t announced which countries will be the first to get Messenger Rooms.  Some new reality effects will also be added which will include 14 camera filters which will have the effect of “brightening your space and your face”.

The company is also presenting 360- degree backdrops so that you can “pretend” you are someplace else while you are video chatting. For instance, sand and seagulls.    Another option that Facebook is planning to add to Facebook Dating, is the possibility of inviting people to participate in a video chat in Messenger.

Facebook Live is something many people used during the lockdown period to cook, workout or join and participate in religious gatherings.  Facebook is looking to develop this service by expanding some of its features.  However, live video does present some challenges.  There have been incidents whereby people have used live video to stream horrible events like suicide and shootings, like the one that took place in the Christchurch mosque.

The Social Network has announced that it is reintroducing a feature that will allow users to bring in another person to a live video.   It will also be possible to mark particular Facebook events as live only events.  You will now be able to comment on live videos on Instagram on your desktop and via photo app save videos to IGTV, so you can watch them later.  It is also planning to add a tool that will allow you to stream a live video via Facebook Portal to Facebook Pages and Groups.

Zuckerberg, during an interview said “I know that this is a challenging period for so many of us around the world.  I hope that we can make a difference during this time and in the months ahead”.

What Are Some Effective Ways to Solve Common Mac Issues?