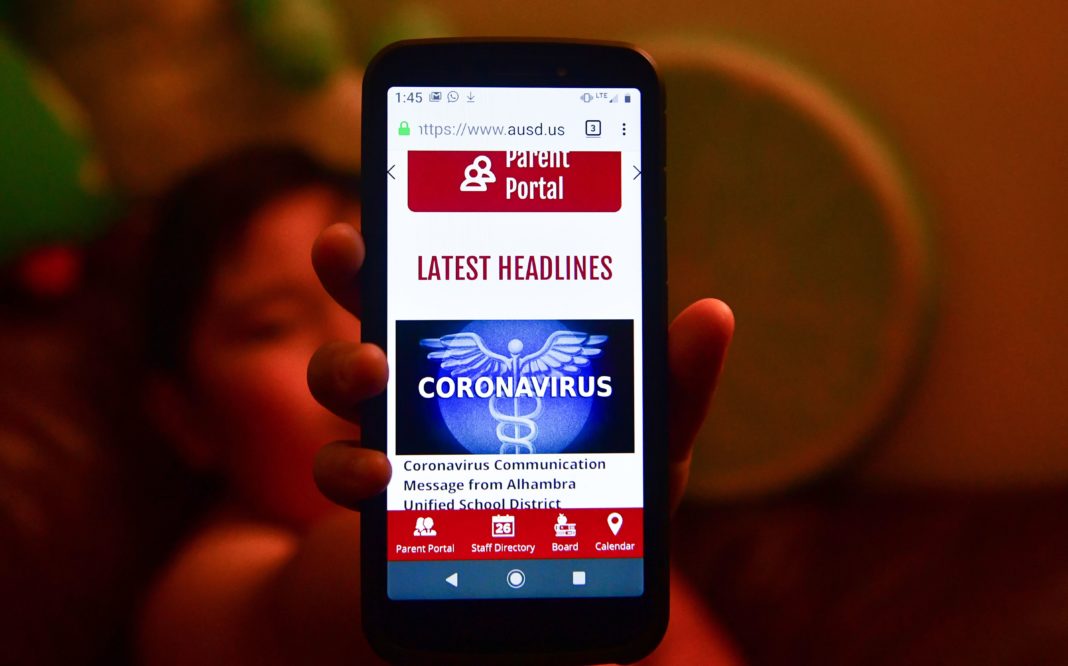 The mainstream media and the twenty-four-hour news cycle is outdated and should go the way of the dodo. The corporate greed and blatant biases in addition to the elitist mentality many anchors and talking heads have is gross and pathetic. The way they put their free spins on stories is underhanded and deceptive.

When these outlets are not merely wrong in their information, they’re deliberately deceiving their audiences with false information, and they have some ingenious methods to do it too.

As humans, our attention is naturally grabbed by bad news. It’s a survival instinct because we want to be aware of any potential threats. Our brains just don’t attach as much importance to good or mundane news to keep focused on the scarier news.

The media abuses this fact in order to gain more attention (and, coincidentally, more money from the views and online traffic). The press bloats and sensationalizes everything it can to make specific stories seem more important than they actually are.

It’s clickbait on a professional level.

The internet has been the Achilles heel to traditional media. Why buy cable when subscription services like Netflix, HBO, and Disney+ can give a far more extensive range of shows for a fraction of the price?

There are also online content creators, whether they be bloggers, vloggers, or even YouTubers who would not have succeeded in the old formats but are thriving in the era of the internet. These types of online creators only have validity if people choose to follow them- they have no corporate dollars to keep them afloat if they suck at their job.

However, it’s those corporate dollars that change things for the worse. Social media platforms like Google, Facebook, YouTube, and Twitter, have been verifiably engaging in censorship of individual narratives and creators, and the justifications and rules change almost daily. Y

ouTube’s CEO, Susan Wojcicki, has, on more than one occasion, admitted that YouTube throttles content and artificially boosts “authoritative” channels (such Late Night hosts and Mainstream Media outlets). In other words, what was once a meritocratic platform for content and ideas is artificially being squished to appease Big Media.

People Really Could Die from Censorship

Yes, the headline of this article is clickbait. However, I’m only slightly exaggerating. The media biases really could lead to people getting hurt, especially when the focus on being contrarian to every value right of Carl Marx.

The coronavirus provides a very recent example as to how bias and censorship could affect people’s lives. For instance, a couple of weeks ago, President Trump talked about Chloroquine, an anti-malaria drug, and how it seemed to be helping corona patients. The media went nuts, said it was a stupid idea, and talked endlessly about a couple who drank a bottle of Koi Pond cleaner because “Trump told them to.”

Within two weeks of Trump talking about it, Chloroquine was approved by the FDA to treat coronavirus.

At a more recent press briefing, President Trump talked about the possibility of using UV light inside the human body to kill the virus. Once again, the media splurged about how stupid of an idea it was, calling it “unscientific propaganda,” etcetera, etcetera.

Well, a company called AytuBioScience is developing precisely the technology the President talked about. The company released a video on YouTube, giving a theoretical representation of how a specialized breathing tube could be sent down the esophagus with small UV lights to kill bacteria and viruses.

Now you may have been intrigued and would like to watch the demonstration- but you can’t. YouTube took the video down. Twitter shut down the company’s account. They both claimed that it was because the company was spreading misinformation- but how?!

The company wants to move into human trials- FDA regulated, human trials, which would definitively prove if this is a viable anti-viral technology. Why doesn’t YouTube and Twitter trust us with access to this information? Do they really think so little of their userbase?

Probably, but I think the most significant reason that they censored this is because it happened to support the President’s statement. I believe we have reached a point where social media companies are censoring information about possible medical technology- not herbs, crystals, or homeopathic recipes, but genuine pharmaceutical research, to push a political agenda.

On a similar note, the CEO of AytuBioScience published an op-ed in the Wall Street Journal, where he wrote, “These days, politics seems to dictate that if one party says, “The Sky is Blue,” the other is obligated to reply, “No, it’s not, and you’re a terrible human being for thinking that.”

Great Tips for People Who Own an Old Mac Model