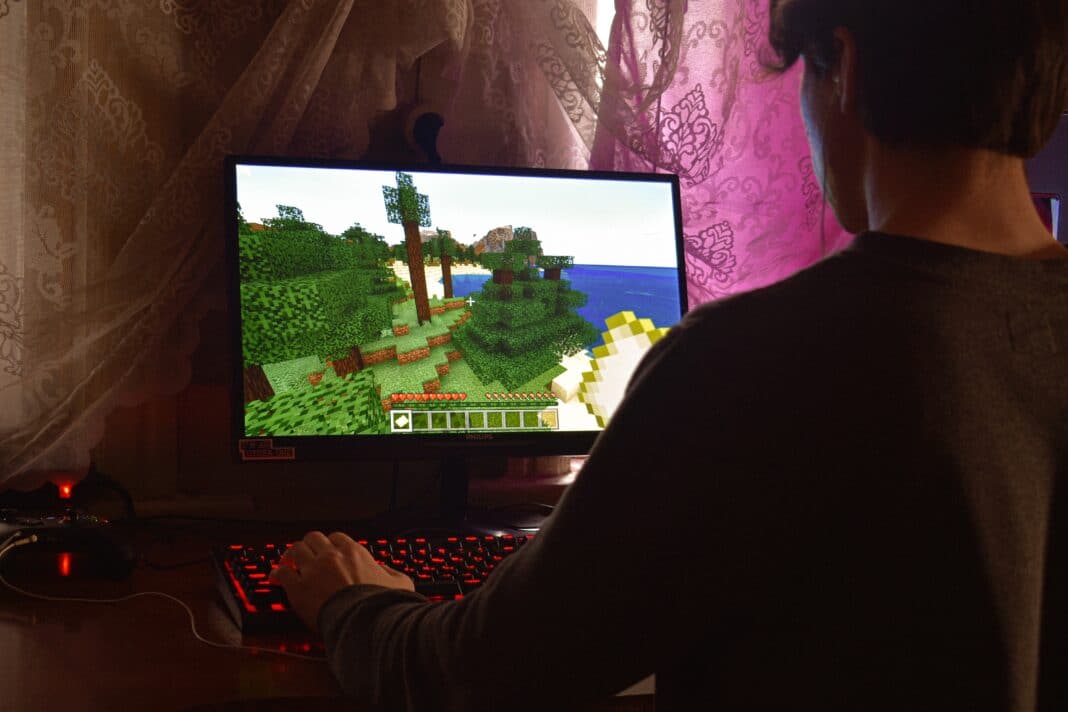 Competitive video gaming, known as Esports in the industry, has become one of the biggest behemoths in the world of entertainment. High paced and action packed, gaming has moved from the bedrooms and basements of its players to grand stages and huge passionate fanbases right across the world. With more and more people becoming interested in the scene, it’s only natural to learn that thousands of fans are craving for tips on how they can live out their dreams and earn money by playing games they love.

Here’s our quick tips on how to make money from gaming.

Technology has had a huge role in changing the way betting and wagering is carried out by its players, and Esports has been one of the leading lights for new ways of earning some extra cash. One of the best examples of these new forms being put to good use is Unikrn.com’s UMode skill gaming mode. Built from a unique Blockchain backend, UMode allows players to synch up their personal gaming accounts and place wagers on their own performances in their favourite games. From Fortnite, Counter-Strike: Global Offensive to PUBG, UMode will present a range of challenges for a player’s next game and they will have the chance to choose how much they’re willing to back themselves in completing them.

This unique way of playing allows for far greater customisation and creativity, and eliminates the risk of sharks and hustlers that are such a big threat to real-world wagering.

The key difference between gamers who play for fun and those who are after some cash is their dedication to their chosen titles. It’s pretty common for those who enjoy games to flick from release to release as they get bored, but that isn’t an option for those who want to take their gaming experience to the next level and start earning.

Whether it be through backing yourself through skill gaming modes such as UMode, or understanding the metas, sides and competitive circuits enough to begin wagering, it takes hundreds of hours invested to really begin making your attempts profitable.

Hone in on one or two titles and really work on becoming a true master of that, rather than a jack of all trades that doesn’t specialise in anything. Not only does honing your skills in one niche help minimalist the risk of you losing out on your bets and wagers, but it will also help you identify where the most lucrative picks are, and how you can build out the more exotic and unique parlays to help stretch your winnings out further.

Pick Up On Tips

There are a plethora of sites out there that specialise in bringing gamers around the world the latest tips and picks for their users to make the most of. Sites such as Unikrn have their very own resident Esports Tipster that follow all the biggest events, tournaments and competitions and provide unique suggestions on what sort of bets and wagers would be most appropriate for a user.

Take the time to read up on the latest tips from the experts and let them do the hard work for you. Most of the time these pages will come with handy statistics, analysis and suggested markets that will cut out hours worth of research needed to find the bet that’s right for you.

How to Login and Register in LottoStar.

DuckDuckGo Released a Tracker Blocker: Should You Use It?