The Genius Tips
Home How To's What Are Some Effective Ways to Solve Common Mac Issues? 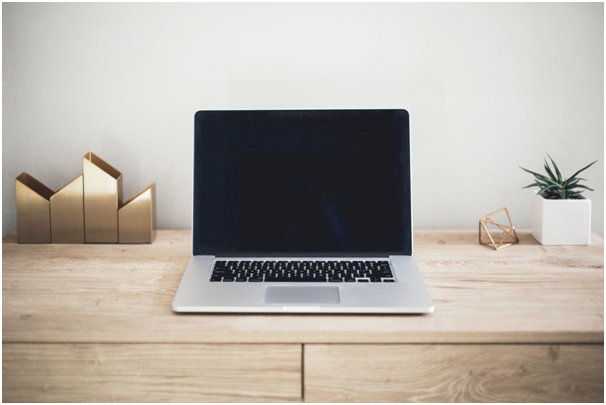 Many people purchase MacBooks for work because of how reliable these computers are. And the choice is good given Apple’s reputation. The company continues to manufacture innovative products and satisfy its customers.

On the other hand, it is important to note that Macs are not different from other similar devices in the sense that they also have some problems. In other words, do not expect that your new computer will run flawlessly because that is not the case.

Knowing what to expect and how to deal with some of the most common MacBook issues is worth it. More often than not, you should be able to take care of these issues yourself rather than rely on a computer service store. Let’s take a look at MacBook problems and ways to solve them.

Failure to Back up Data

It is recommended to get in the habit of backing up MacBook data. While the computer’s hardware is reliable, something might still happen to it. Moreover, you could become a victim of a malware attack that wipes the files and leaves you with no options to restore the data.

Most MacBook owners back up their data by transferring files to iCloud or an external hard drive.

You may encounter error 43 mac shows when the system cannot locate the file and transfer it to another location. It is likely that this error is the result of a file being in use. Trying to relocate a downloaded file while it has not finished downloading might also be the reason.

In case you cannot transfer files from the MacBook to an external hard drive, make sure that the Time Machine is working properly and that the HDD is formatted properly. 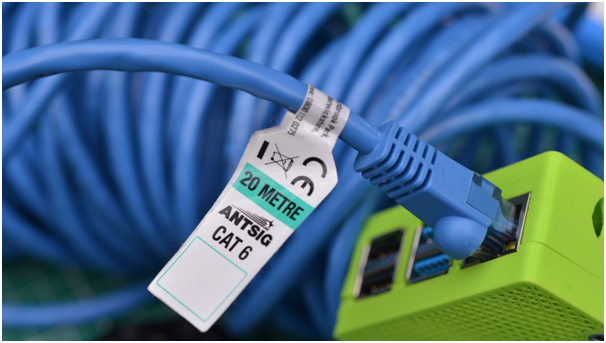 If you have a poor internet connection, getting in touch with your ISP should be the first thing to do. And when they confirm that things are okay on their end, you can look for potential sources of the problem.

Start with third-party peripherals. Microwave ovens and wireless printers are examples of devices that may be interfering with the signal. Try using the MacBook away from these devices and see if the internet connection improves.

Sometimes, restarting the computer or disconnecting and reconnecting to your network is enough to speed up the internet.

Lastly, keep in mind that there might be too many extensions and add-ons installed on your internet browser. Its performance should improve after you get rid of some of the extensions.

Even if MacBooks are not the go-to choice among gamers, you should still not have problems running indie titles like Cuphead or Hades. However, if you still encounter FPS drops and lowering graphics in game settings is not enough, the problem usually lies in the computer.

Upgrading the hardware is an option, but spending money on an external GPU or RAM just so you could play video games does not sound like a good idea.

Instead, try other solutions:

A lackluster MacBook battery is not something you should encounter early. The problem becomes apparent once you have used the laptop for a while. If you have a smartphone, you must have noticed how you need to charge it pretty much every single day despite not even using it that often, right?

Well, a similar thing happens to your Mac. The methods to increase the battery’s lifespan are similar to what was recommended in the section about improving FPS while you play video games.

Besides those suggestions, you should also disable a backlit keyboard and other visual effects. Also, instead of putting the MacBook in sleep mode, shut it down when you are not using the computer.

For some people, a flickering MacBook screen is similar to having a computer that does not start. If the flickering becomes too frequent, you cannot really use your Mac.

The usual cause behind those annoying flickers is the incompatibility between macOS and the MacBook’s GPU. If the issue appeared after you installed the latest operating system update, try switching back to a prior version and waiting for a hotfix.

Loud internal fan noises mean that the fans cannot keep up with the computer’s demand and fail to cool the system.

It is recommended to clean the dust inside that the laptop collects over time. Also, consider getting a cooling pad which is a neat accessory that provides your computer with a source of cool air.

What Is a B Testing in SEO?

How www.hulu.com/activate On Roku With Easy Solution [2022]

Everything you need to know: How Do You Walk through Walls on “Pokémon Fire...

What is a Single Sign-On Solution and Why Shibboleth is the One to Go...

Which Digital Marketing Channel is Best for Your Business?